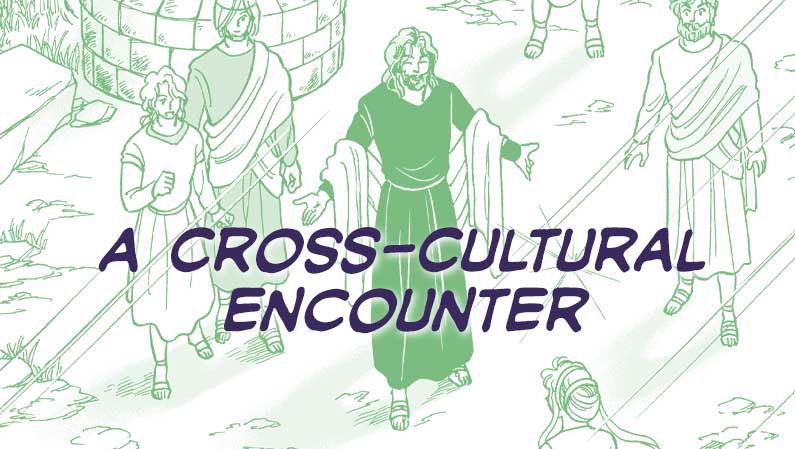 This month’s Waypoints manga, “The Well,” features a cross-cultural encounter.

We live in a time when many people around the world are divided over cultural differences. At best this keeps people at a distance from each other, but at its worst it leads to discrimination and even violence.

But of course, this is nothing new. For example, you may have noticed from our stories that in Jesus’ day, the Jews and Samaritans didn’t get along. But why?

The Samaritans’ ancestry is not completely clear, but generally it is believed they descended from Jews in the northern region of Israel who had intermarried with and been influenced by foreigners. They shared many of the same religious beliefs as the southern Jews, but did not accept all of the Hebrew Scriptures as authoritative. Of course, both the Samaritans and Jews believed their own group was right. These differences, along with several incidents of conflict throughout their history, meant that by Jesus’ time, Jews and Samaritans mostly avoided each other.

Jesus, though, was different. 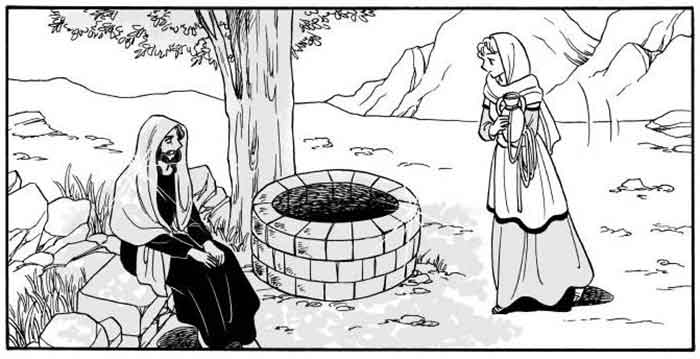 On more than one occasion, Jesus went through Samaritan territories that most of his fellow Jews would have stayed away from. When his disciples angrily condemned Samaritans who rejected them, Jesus showed forgiveness and good will (as seen in “Thunder Bros”).

Jesus, in his teachings, often told stories to make a point. In one story he used a Samaritan as a good example of showing love to others. This is where we get the expression “Good Samaritan,” an oxymoron to Jesus’ fellow Jews.

And in the story of “the Well,” we see Jesus showing kindness and acceptance to a Samaritan woman and her village. This conversation was especially boundary-breaking: In that time and culture, for a man and a woman who were neither married nor family to have a private conversation like this would have been questionable. For anyone who knew her past and reputation, it would have been considered even more inappropriate. And of course, talking to a Samaritan, much less eating or drinking with one, would have been shocking. 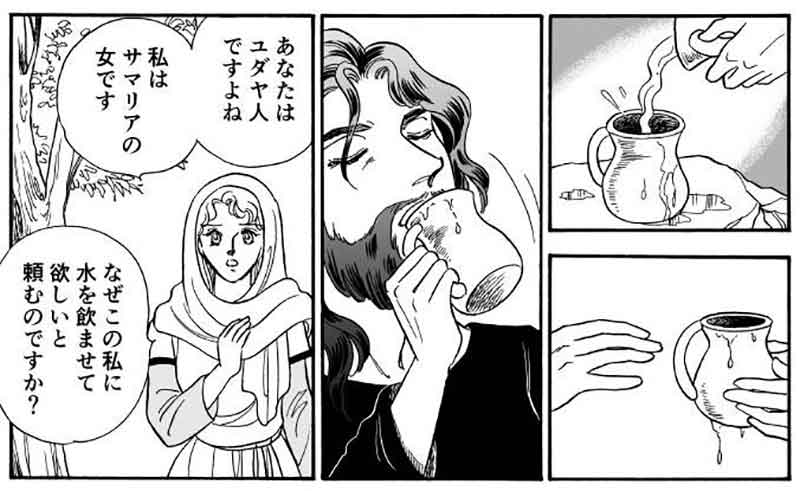 Yet Jesus did all of these things, broke all of these boundaries, and showed respect and acceptance to the woman at the well.

Through Jesus, we can see God’s love for us. All of us.

No matter your race or cultural background, Jesus loves you. No matter how you’ve failed, Jesus offers to forgive you. No matter what other people think of you, Jesus accepts you.

The question is, how will you respond?

The woman at the well received God’s love through Jesus and let it change her. So did the people of her village. 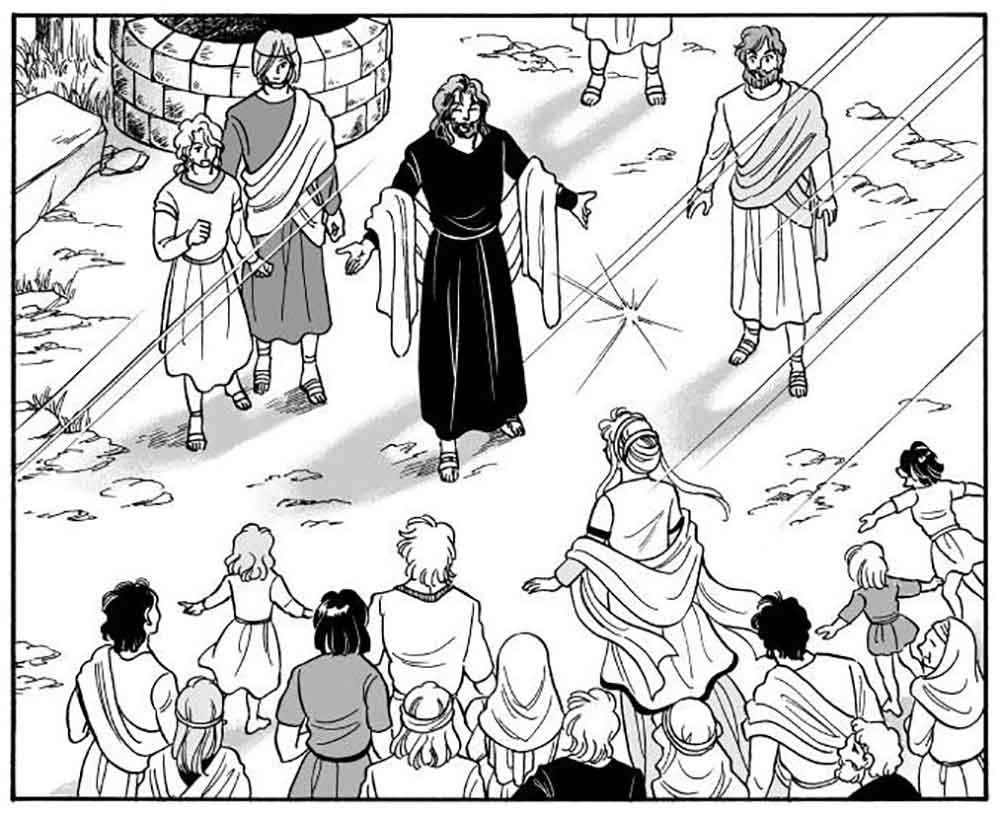